A combination of factors can cause facial lines. It’s not just about the cellular changes that may occur, or reduction of collagen, or damage caused by free radicals from the sun and the environment. Botox can treat these wrinkles and furrows.

BOTOX® is an FDA-approved cosmetic treatment for permanent furrows and deep wrinkles in the face. Repeated muscle contractions from frowning, squinting, or raising eyebrows cause skin to furrow and fold, gradually resulting in the formation of facial lines. BOTOX® Cosmetic is a quick 10-minute treatment that works beneath the surface and temporarily reduces the underlying muscle activity that causes moderate to severe frown lines, crow’s feet and forehead lines in adults – to help them look better. 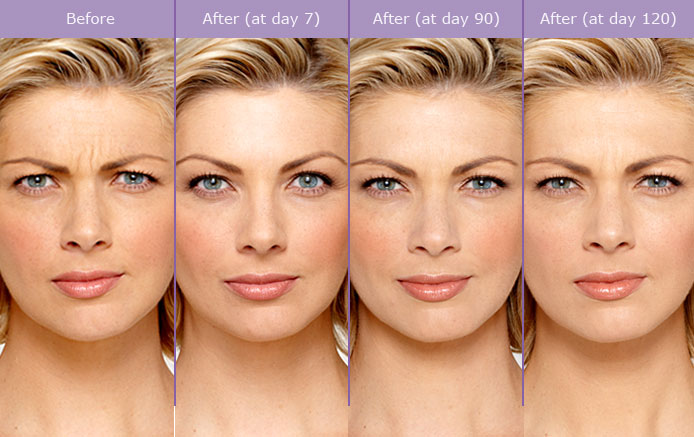 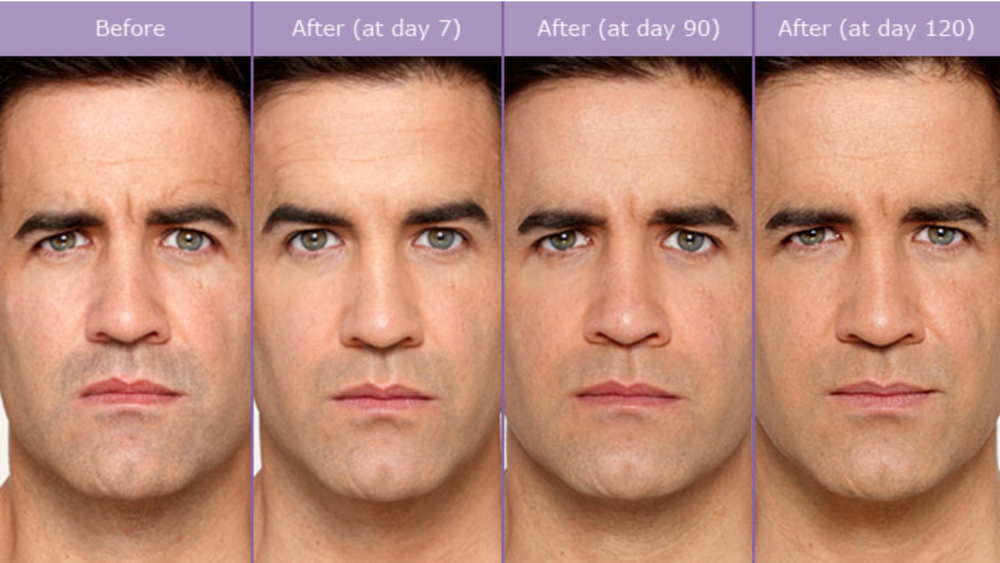 Frown lines form when facial expressions are made as the muscle under the skin contracts. Over time, as your skin ages, these repeated expressions cause lasting frown lines. Neurotoxins, such as XEOMIN®, are prescription medications that block the release of chemicals that cause these muscle contractions so frown lines are softened.

XEOMIN® (incobotulinumtoxinA) is a prescription medication injected into muscles and used to temporarily improve the appearance of moderate to severe frown lines between the eyebrows (glabellar lines) in adults. XEOMIN® contains botulinum toxin type A, a protein purified from the bacterium Clostridium botulinum.

How Does Xeomin® Work?

When you squint or frown, the muscles between your eyebrows contract, causing the skin to furrow and fold. Over time, as your skin ages and loses some of its elasticity, these repeated contractions can cause persistent frown lines. Botulinum toxin type A – the active ingredient in XEOMIN®– acts on nerve endings in muscles to prevent muscle fibers from contracting. By reducing these contractions, XEOMIN® can temporarily reduce the lines between your eyebrows.

Bootox Spooktacular SpecialAll Treats with No Tricks!
Schedule an Appointment 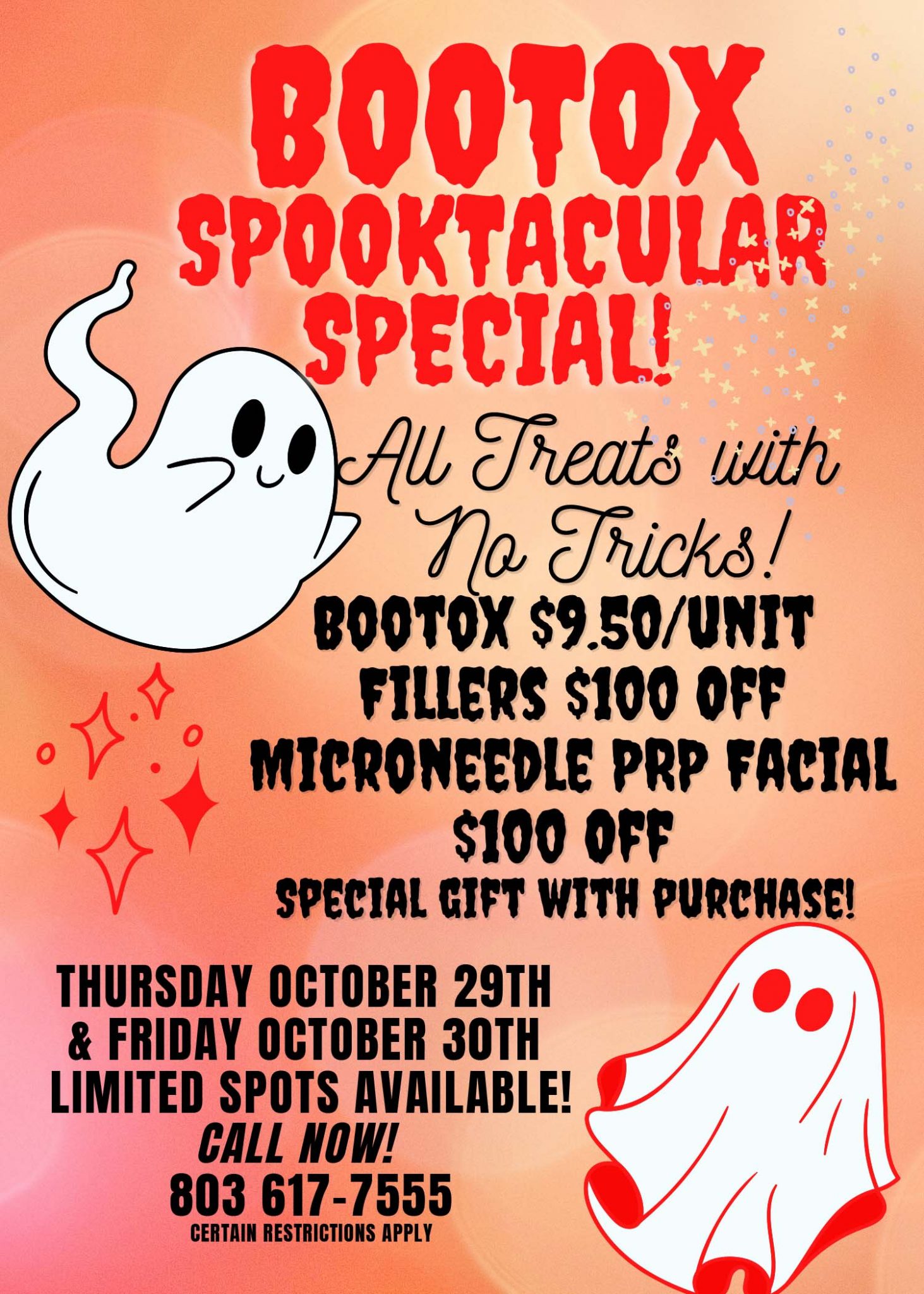